With the demand for new applications the league has now extended the second tier from 2 to 3 sections to give all the clubs the same opportunity to play for the top two places to gain promotion into the Premier Section. The extension from 2 to 3 section has also increased the play off from 4 to 6 clubs. The top two of each section will play the top two of the other two sections, playing four games to decide the winner and the runner-up.

The league has reduced the number of clubs qualifying for the Cup competition to 16 clubs and introduced a Shield Competition for the remaining 14 clubs from last year table (position 4 and below) standing plus drew 2 out of the 5 new clubs who will also take part in the Shield Competition.

The top four in all three sections (last season) qualified for The Hundred Competition which will be played during the Platinum Jubilee Bank Holiday and the August bank holiday.

The fixture draws will be uploaded on the league YouTube Channel on Sunday. 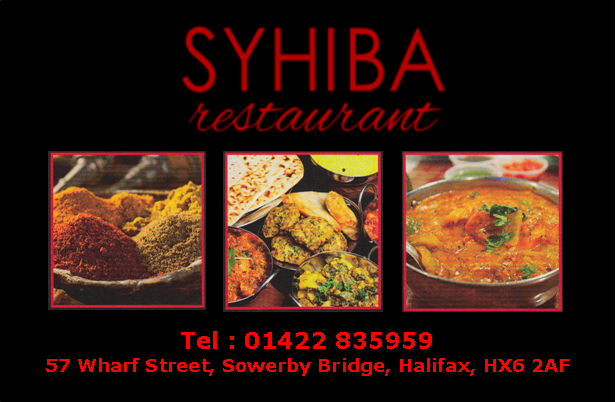