Unfortunately, All Quaid E Azam Sunday Cricket League fixtures were wrecked by the rain on Sunday the 26th August, and fears of the same scenario taking place again the next day which was Bank Holiday Monday, weren’t far off. Luckily, Saltire CC once again did a terrific piece of work by preparing the ground and hosting the Riaz Khan & Co 2018 Shield Final.

The Two sides who are fighting very hard for promotion into the Premier League next year, came face to face in the Riaz Khan & Co 2018 Cup final.  After winning the toss and electing to bat, Diamond’s opening pair; Mohammad Jhanghir & Rizwan Mushtaq looked pretty decent; as both hit a boundary each, followed by a huge six by Mohammad Jhanghir, who took the score to 16 in no time for the loss of no wicket.
Then one of the legendary bowlers of the Quaid E Azam Sunday Cricket League, Abdul Ghafoor’s magical piece of bowling removed both openers, as Diamond saw themselves in serious trouble with the score at 19-2 in the Sixth over.
At this stage, Diamond needed runs, Diamond were desperate for a huge partnership, Diamond needed a Hero! Yes, A Hero was sent in by Skipper Mohammad Shiraz.
Shazad Khalid Nickname, (Hero) played an innings which was nothing but flowing, fluent, and fantastic. Hero had smashed the ball in all four directions of Roberts Park. With Mohammed Altaf supporting hero at the other end, the score flew up from 19-2 to 106-2. Eventually, the heroic innings of the big hitter by the big man, came to an end, as Diamond’s Hero (Shezad) was caught, near the boundary line. A blistering innings of 89 by Hero, and a partnership of 87, was nothing but pure entertainment, pure enjoyment and pure class for the neutrals.
After, Hero’s departure, in came Mohammed Shoaib, who put together a 77 runs partnership with Mohammad Altaf, which took Diamond’s total to 177. Mohammad Altaf & Mohammed Shoaib both scored 32 runs each as the fifth wicket fell on 203 in the 32nd over. Barbar Hafeez, didn’t waste any time at the crease as he smashed a fiery 32 in the late stages of Diamond’s innings. Barber’s colleagues continued to support him at the other end, with Intezar Mahmood scoring 14 & Usman Ali also contributing 15 gave Diamond a solid total of 255-8 to defend.

In reply, Raja sent out opening pair Waleed Anjum (12) & Mohammed Ihsan (1), who both failed miserably in judging the ball. Both taken out clean, both falling victims to Diamond’s lethal left arm swing king; Mohammed Pandor. At the other end Pandor’s colleague applied similar pressure as he picked up the next two wickets of Fasil Javed (19) & Farhaan Hussain 0. Raja at this point were 4-32 with 11 overs. Hassan Patel was removed by Usman Ali as he didn’t last for long, hitting 3 boundaries and picked up a few singles (14), Raja 5-54 needed some serious help if they were going to restore some pride.
If Diamond had Shazad Khalid as their hero when they were in desperate need of runs, then Raja had Legendary, elegant batsman Imran Malik & flamboyant stylish batsman Umar Abbas. They both played an innings which brought a dead and buried Raja CC back to life again. Their cool calm composure at the start and changing the gears mid-way through the innings saw them put together a wonderful 132 runs partnership, with Imran Malik (47) & Umar Abbas (94) this was certainly an innings which the neutrals highly acknowledged and graciously embraced. Both exhibited how an innings can be transformed from being under severe pressure to applying the pressure. However, once again, if there was someone who could tear up this wonderful partnership. It was going to be none other than Shazad Khalid. Yes, the Hero.
Hero, firstly, (Shazad Khalid) picked up the wicket of Imran Malik (47) as he played the ball straight into the hands of Intezar Mahmood.  Another, splendid effort by Intezar Mahmood, diving in front him at Short Mid-Wicket saw the big Wicket of dangerous batsman Umar Abbas fall for (94). Again, it was the hero Shazad Khalid who Raja CC needed to turn to. The wickets of Musa Ahmed (0) bowled by M. Altaf, Ghulam Fareed LBW first ball by Shazad Khalid and Rohail Hussain run out (4) saw the curtains closed on Raja CC who were all out for 208, thanks to Skipper Imran Malik & promising youngster Umar Abbas for giving some hope to their side in the end. Despite both their courageous and brave fight back and brilliance, the Man of the Match award deservedly had to go to the chap who scored 89 runs for his side, and his three wickets for 16 which two of them were of Raja’s key players, it was none other than Diamonds’ Hero; Shazad Khalid. Diamonds picked up the award from Riaz Khan and have engraved their name in The 2018 Riaz Khan & Co Shield Winners. 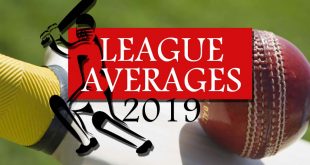 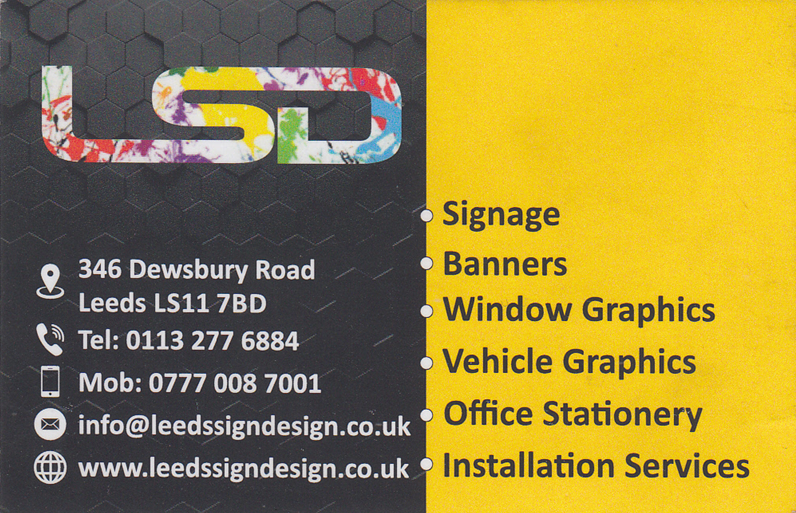 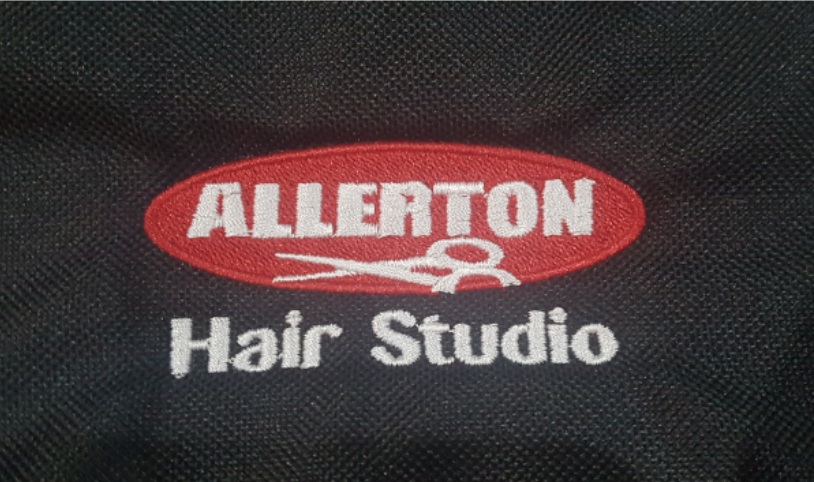