As we finished the season with the final between Khan and Subhan yesterday, who played some text book shots and also lived up to their reputation of some hard hitting, the cricket lovers around the ground enjoyed the game which had all the safety measures in place to keep them and the players as safe as practical.

The players passed the temperature checks and kept within their own dedicated areas with individual supply of sanitiser gel for the regular hygiene breaks. Spectators sanitised their hand on entry to the ground and were offered free face masks. The ground had 2 metre guideline with a one way system in place around the boundary line.

The importance of this arrangement was to keep the community safe and it was these actions that lead no positive tests of any playing members in the league once cricket got the green light in early July.

Now its on to the 2021 season arrangements encouraged by the influx of players and now the demand to become a member of the league. Since opening up the application process we have received many enquires and now have five application in less then three weeks. The five new clubs have been invited to a COVID safe meeting on Monday, 28th September 2020 where they will discuss their application with the league’s sub committee.

The league also has planned for another meeting on the 26th October 2020 to process any further applications received between now and the date of the meeting.

The purpose of processing the application early is to allow the new member’s to contribute to the refinement of the league at it’s Annual General Meeting (AGM) planned to take place on the 3rd November 2020.

If the current local lockdown situation doesn’t improve we may have to find alternative way of debating some of the the constitutional proposal. The following proposal have been put forward:

Member clubs are encourage to suggest additional changes to improve the game of cricket and to make it fair. 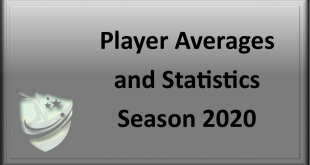 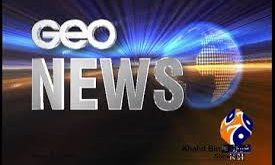