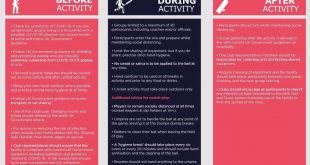 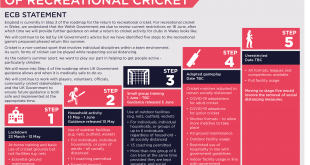 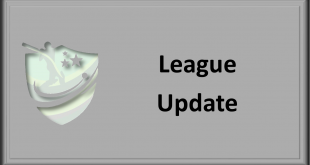 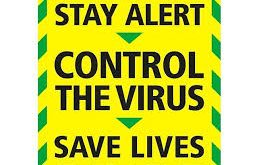 The specifics of the season remain subject to ongoing advice from UK Government and health experts, but the ambition remains to host domestic men’s and women’s cricket across England and Wales later this summer.

ECB Chief Executive Officer, Tom Harrison, said: “Naturally we want to see cricket being played at every level. We remain hopeful of seeing both domestic and recreational cricket this season and planning with the PGG has allowed us to map a number of potential scenarios for domestic play.

The Quaid e Azam Premier League will plan for the traditional formats of our competitions (league and cup) which are its preference, but will also explore the unorthodox format to ensure that we can return our players to the field but that can only happen when it is safe, and we have said throughout this Covid – 19 crisis that the safety and well-being of everyone involved in the game is our key priority.

We will continue to work on the advice of ECB for a phased return as soon as we have Government approval.

The competition will consist of 21 multiple choice questions, starting the innings on the 10th … 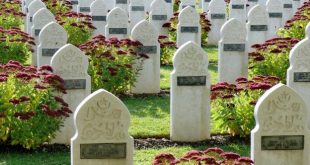